Showing posts from September 9, 2012
Show all

A reader from SFO discovers the Handsomest Man on a Friday 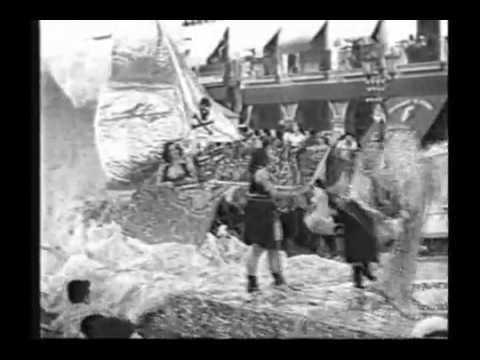 Rare footage of Havana, Cuba in the 1950's. For more videos, visit our site:  www.CasaDelCarajo.com Here, captured on film, is the drama, passion, intrigue, and opulence of a legendary city during its heyday-before the Castro dictatorship obliterated it. Travel back in time to a bygone era, where glamour, elegance, and class once ruled.
Every so often I receive a nice email from someone in the world who's stumbled across The Handsomest Man in Cuba either on Amazon, in a local library or on a friend's bookshelf. They've usually enjoyed it (except for this reader) and in some cases, have taken it to Cuba with them, visited the many Cubans I listed in my book, and in one case, actually hunted down the Handsomest Man.
Today's email was from Eric in San Francisco who just happened to be looking at Cuba and Bike Fridays and apparently couldn't believe his luck on finding a book that married the two together: Hi Lynette.
Just read The Handsomest Man in Cuba.  I really e…
Post a Comment
Read more
More posts