A night on the tiles in Rome 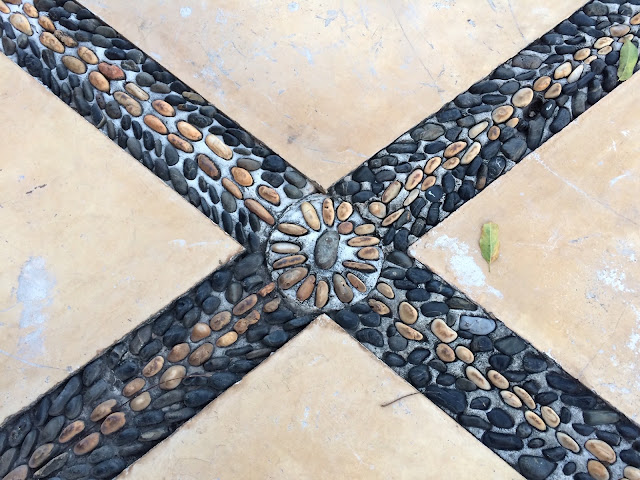 THE GROUND STAFF  at all airports in Italy went on strike today, just as I was returning after reviewing a Ciclismo Classico's 10-day Bike Across Italy trip (the full montymedia on that coming soon). Apparently, as I found out by eavesdropping a convo between a couple of flight attendants, they do this quite often. Alitalia is a government run agency, and now and then they decide to strike for 8 hours. "It could be the ground crew, the hotel crew, or some other crew," she said. Nothing is ever agreed or resolved - sounds a bit like the industry suddenly deciding they deserve a day off en masse. The only problem? It leaves thousands of passengers stranded. How do they get away with it? "They're a government organization. $40,000 toilet seats and all that, think about it," said the flight attendant, somewhat cryptically. All flights between 8am and 6pm were cancelled, including my British Airways Rome-London-JFK flight. A line formed as long as
Post a Comment
Read more
More posts